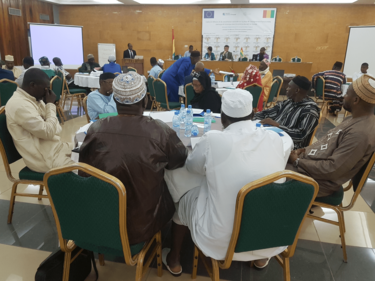 The imperfect integration of Franco-Arabic schools in the Guinean education system, and the existence of Koranic schools on the fringes of that system, threaten national cohesion. Moreover, dialog between the stakeholders on this issue has previously been difficult, if not non-existent. In this context, over the course of a year Quale organized the development of a framework for a national consultation on this topic and aided in the implementation of that framework. The consultation led to the production of strong recommendations for the public authorities, and a roadmap for policymakers working in the field of public education.

THE CONTRIBUTION OF RELIGIOUS LEADERS TO SOCIAL COHESION

Obtaining the commitment of Muslim leaders to national cohesion in Niger 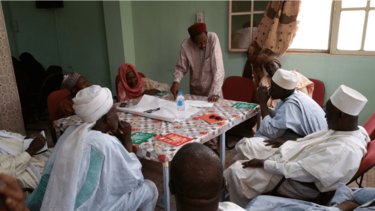 In Niger, socio-religious dynamics, intra-religious tensions and the threat of violent extremism constitute real challenges to national cohesion. In the Maradi region, known for the great diversity of Islamic currents present, and for its proximity to Nigeria (and thus the threat of Boko Haram), Quale led a process of consultation with Islamic leaders of all tendencies, engaging them collectively in a reflection on their contribution to strengthening national cohesion, and in the development of a ‘theory of change’ for social cohesion.