Quale prepares UNICEF synthesis on Out of School Children

QUALE has developed a regional synthesis of national studies on out-of-school children and adolescents in collaboration with the regional office of UNICEF for West and Central Africa. The studies were conducted between 2012 and 2019 by West and Central African countries. The synthesis offers a regional perspective and provides country-wise summary sheets outlining the main barriers to schooling identified by these national studies. In addition, the synthesis focuses on three main thematic areas: (i) girls’ education, (ii) the effects of conflict and crises on schooling, and (iii) children with disabilities.In the current context of the Covid-19 pandemic when countries are engaging in strategic reflections to mitigate its effects on education systems, especially school exclusion, such a regional synthesis has become opportune and indispensable. This synthesis goes beyond just the identification and analysis of the principal factors contributing to non-enrolment and early school dropouts. It also presents avenues for countries to more finely analyse and combat school exclusion in order to make their education systems more inclusive and relevant to the needs of the population and national economies.

The synthesis was carried out by a team from Quale, consisting of:
- Philippe Humeau, Consultant and Associate Director, Quale
- Aissata Assane Igodoe, PhD in Sociology of Education
- Leïla Ferrali, Consultant
- Maria-Dolorès Meseguer-Semitiel, Consultant

Read the article (in French) on UNICEF's website here. 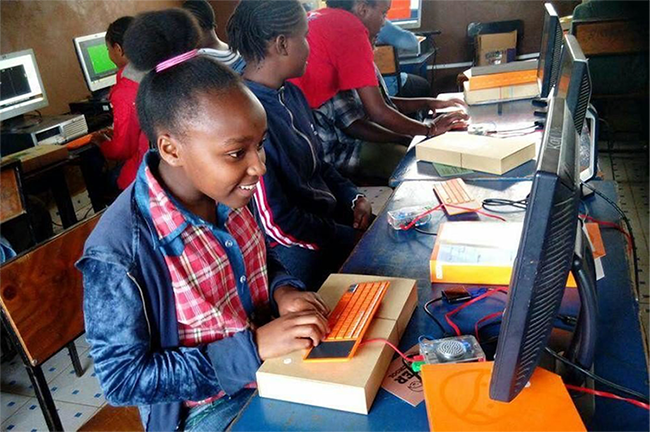 "African Youth and Societal Change" is a webinar proposed by Quale Africa Perspective, to explore the societal issues faced by a major demographic of the African continent - the youth.

This webinar was prepared under the scientific direction of Dr Khalid Mayar El-Idrissi, and moderated by Philippe Humeau, both Associate Directors of Quale Africa Perspective.

The four speakers at the event were:

Pascaline Compaoré is a specialist in international public law, a consultant at the Fondation pour la Sécurité du Citoyen, a researcher and a member of the action research group on human security (GRASH). Pascaline Compaoré works particularly on issues related to peace and the prevention of violent extremism, urban insecurity, monitoring of security incidents and community policing, and generally on security governance.

Professor of History at the University of Maroua (Cameroon) and Director of the Centre for the Study of Environmental, Social and Political Change in the Sahel, Adama Ousmanou works primarily on issues of cultural diversity, inter-ethnic relations and changes in Islamic models in the Lake Chad Basin region.

Specialist in social anthropology, national expert for the EU-funded programme "Civil society, community participation and co-production of security in Benin and Burkina Faso", Abdel Aziz Mossi works mainly on issues of accountability, but also on the risks of radicalisation, violent extremism and gender-based violence.

Lassina Diarra is a researcher at the Centre Stratégique de Sécurité au Sahel-Sahara (4S) and an expert at the think tank Policy Center for the New South. Lassina Diarra works on issues of geopolitical environment, international relations and also Islamist radicalisation and violent extremism. 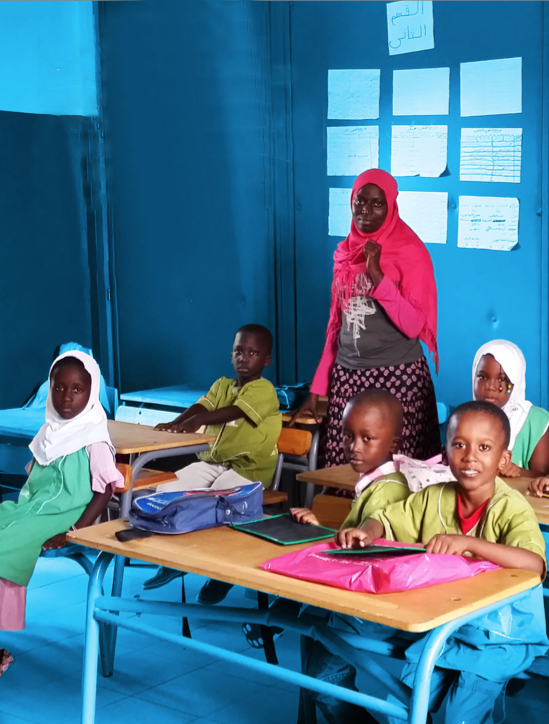 This report presents a terminology and both country-specific typologies as well as a general typology applicable at the regional level, which allows for dialogue and exchange across different countries despite national terminological differences. In addition to presenting and analysing the institutional circumstances, vision, dynamics, policies, programmes, and modalities of offerings related to Quranic and Islamic sectors in the region, it also offers recommendations to address the issues and challenges that were highlighted during the study.